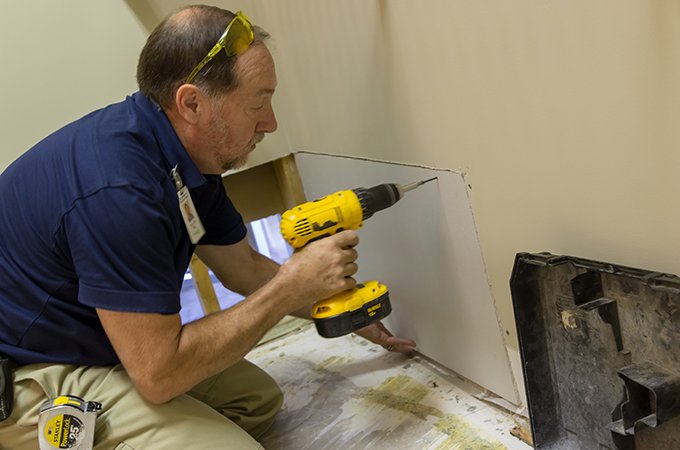 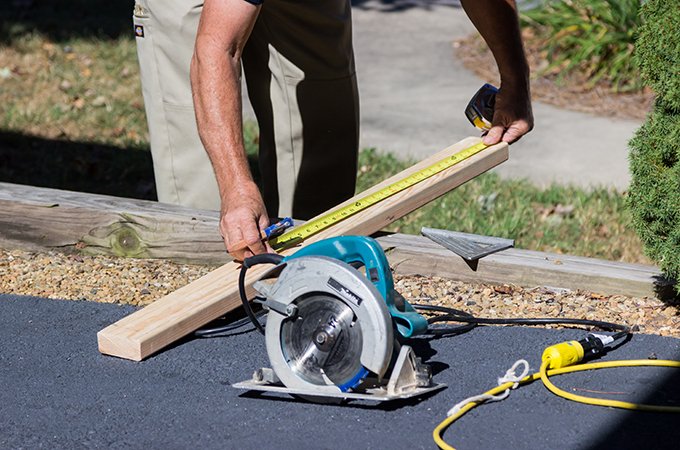 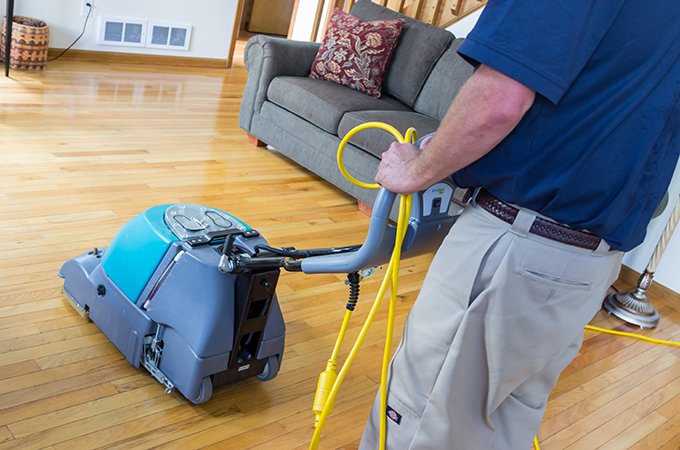 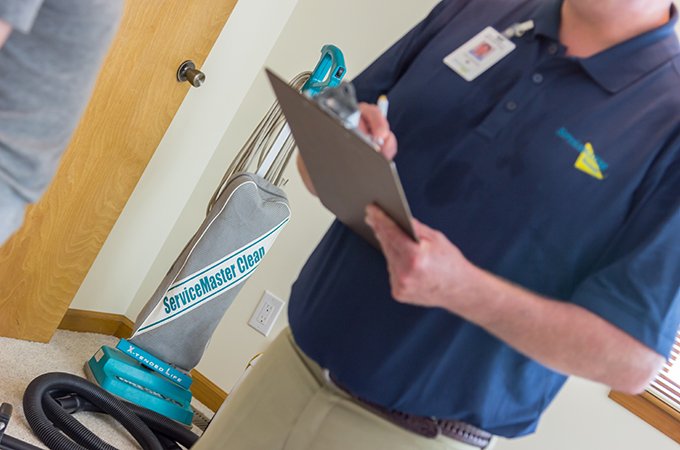 How Residual Smoke Odors Could be Harming Your Health 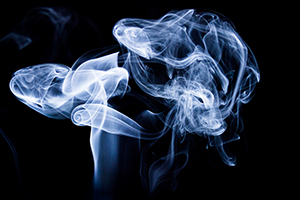 Smoke from a house fire can leave behind odors that are extremely difficult to remove. Without proper treatment, the smell from smoke can stick to your household items indefinitely. Not only does the offensive odor last, it can also cause serious health problems for anyone in your home. Here are a few of the ways that residual smoke smells can harm your health:

Who is Most Affected by Smoke Smell?

Everyone who walks into your home can be affected by smoke odors.

If your home is affected by smoke residue, don’t try tackle the problem alone. The health of you and your loved ones comes first. Contact the cleanup experts at ServiceMaster of Buncombe County to get a free quote for removing smoke odors from your home or business. 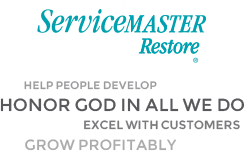 How Do You Clean Up Fire Damage?

Restoration in WNC by ServiceMaster

Who Are Mold Removal Experts